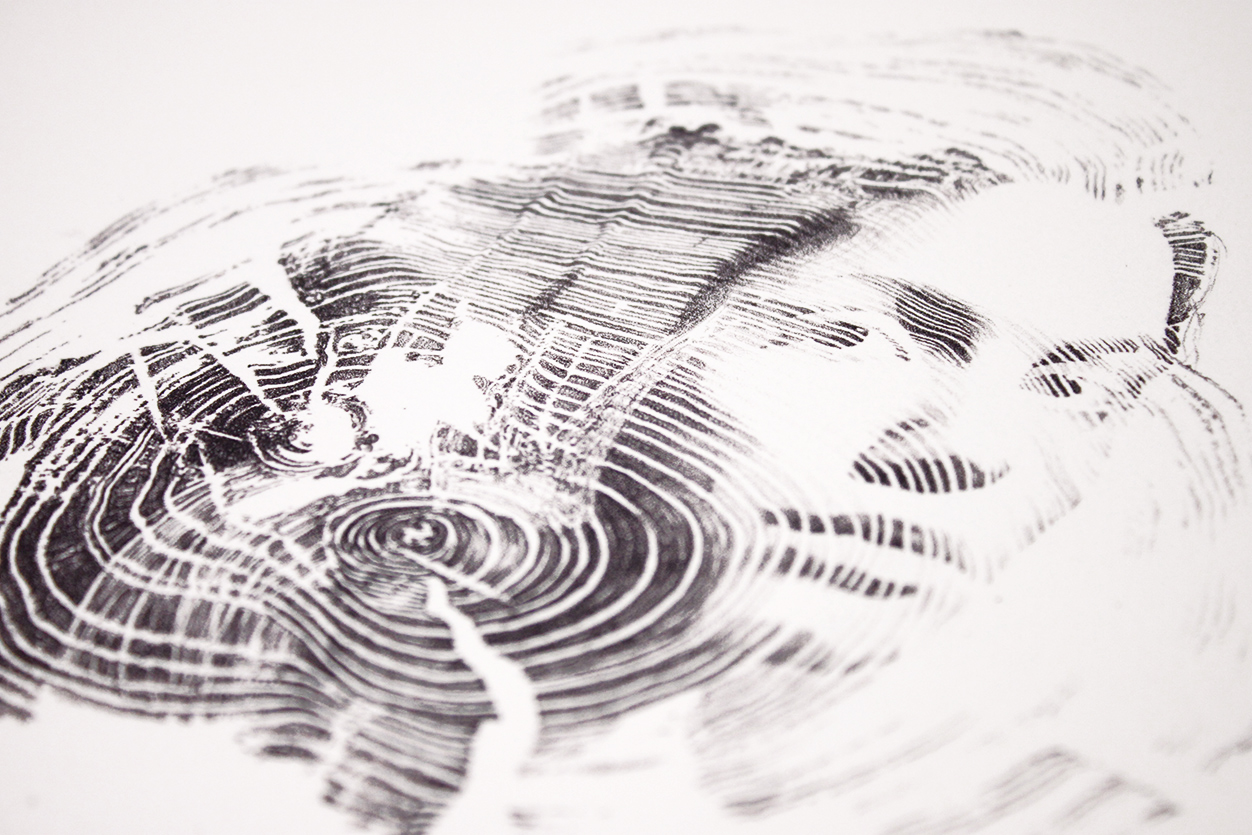 The word lithography comes from the Greek word “lithos”, which means stone and the word “grafia”, drawing. It was created in 1796 by German inventor and musician  Johann Aloys Senefelder.

Understanding the origins of lithographs

The word lithography comes from the Greek word “lithos”, which means stone and the word “grafia”, drawing. It was created in 1796 by German inventor and musician Johann Aloys Senefelder.

The story goes that Senefelder was in his workshop when his mother gave him a list of the clothes that he had to send for washing, but since he had nothing to write on, he took the only thing he had at hand: a piece of limestone and a fatty pencil.

As this anecdote reflects, lithography is a printing technique that uses a stone matrix. The procedure consists of printing from an engraving or a previously etched piece of limestone, which is done by using a fatty material.

The main characteristic of lithography is that it is based on the natural separation that occurs between water and fat when they come into contact. When inking the plate, the ink will only adhere to the areas that have been treated with grease, corresponding to the drawing. For the rest of the image, the ink will fall away and not be printed.

In the nineteenth century the lithographic process was consolidated after a period of experimentation and enrichment, but we had to wait a few years for lithographs to gain fame and begin to be used by renowned artists: Pablo Picasso, Marc Chagall, Henri de Toulouse-Lautrec, Edvard Munch, Edgar Degas, Joan Miró, Francisco Goya, Eugène Delacroix, Grant Wood, Antoni Tàpies o David Hockney among others.

As with books, buying and collecting lithographs is a matter of taste. The options are innumerable: abstract art, birds, animals, portraits, black and white drawings etc.

How to start collecting lithographs

As mentioned in this article: ‘5 reasons to collect graphic work’, the first thing is to investigate the artist: did he allow the creation of hundreds of lithographs or was the number reduced?

This, of course, will affect the final price of the lithograph. Visiting museums and art galleries to find relevant impressions is a good idea, we can accompany our visit with a biography of the artist to know the dates and details. Because some lithographs are more important than others, learning is a job that requires effort. It is important to know that not only renowned artists created lithographs, many lesser-known artists also created part of their work using this method.

A signed and numbered lithograph is potentially more expensive, as is the case with books. It is exciting to have a copy signed by someone you admire, although it may be a little more expensive. This topic is covered in detail in this article: ‘How to determine the price of a work of art’.

We must also understand the purpose of lithography. Is it designed as a single and separate piece of art or is it an illustration for a book? Sometimes, some lithographs appear separate from the books to be sold as a unique piece of art.

Understanding the history and condition of lithography is also important, as stated above. Who was the old possessor? Does it have any damage?

Stains are not the worst thing that can happen to an impression. You should also question the quality of the paper. Is it an impression that dates more than one hundred years and that remains in good condition?

The impressions are fragile, that’s why they sometimes have rust spots. If the impression has been framed, an inspection is required to see if the frame has affected the impression. Prints can sometimes be sold framed but are usually found without.

Lithographs are authentic, original works of art of which there are only copies numbered and signed by the author – always in very short runs – with a known total and in which the printing plate, whatever the procedure used, has been destroyed.

It is not about the “reproductions” of an original, but of the same original from which there is a controlled number of copies. As you can see, most of the great painters have dedicated themselves to lithography. This has the advantage of being more affordable while maintaining the characteristics of paintings: quality and value, investment category and revaluation.

So, if you are interested in collecting lithographs, you can take a look at this web page where you can find a large number of lithographs and other graphic works.

Do you want to know more?